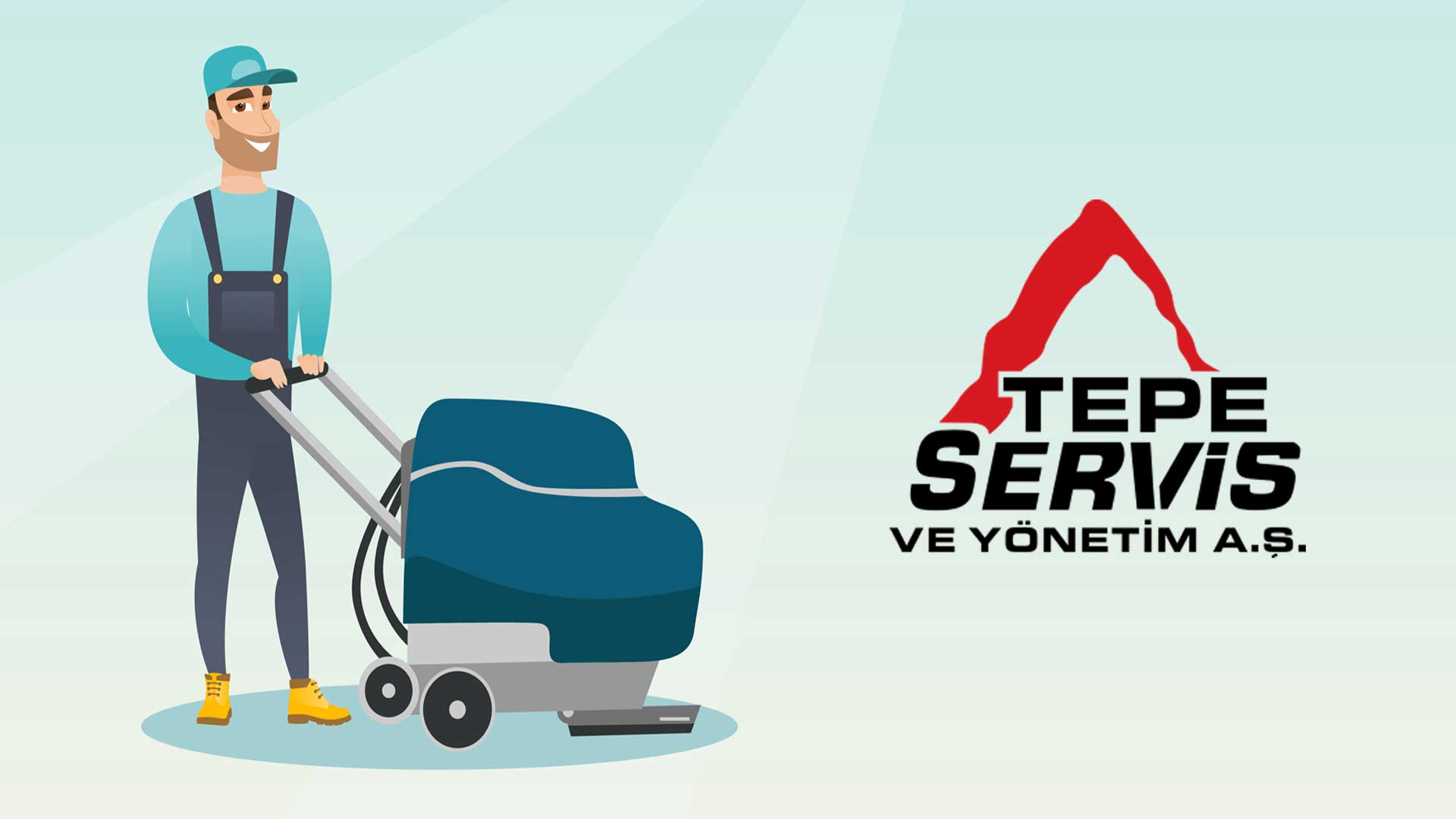 Tepe Servis is a large company which provides services all over the country. They have chosen DECE Software so as to facilitate the cleaning services of ATM’s.

An approximate cleaning schedule was being performed monthly and it was usually up to the performance of staff in the field. It was hard to monitor the number of cleaning and issues of whether the staff went or not. The constitution of detailed reports requested by banks, on the other hand, was impossible.

It was made sure by MOBIDI Solution that tasks on the field were absolutely documented. Teams were able to take photos of cash dispensers before and after cleaning via MOBIDI installed on their own mobile phones. Addition to the planning software, we developed on top of MOBIDI has saved 200-400 km in travel and time with Team, ATM and Road Planning.

Banks gained access online to reports produced via MOBIDI Office. These reports consist of the information on which team, when and which ATM did they go, as well as how off course they went.

TEPESERVIS can monitor the field operations way more easily. With increasing quality and efficiency they have gained increased customer satisfaction and capacity.

What is GEODI Network Graph?

Another new feature of GEODI is Network View. Seeing the Big Picture in Big Data has been made possible by the Map. Network View reveals another aspect of the Big Picture. We allow Lawyers, Journalists, Researchers and Executives to save time...

How can multiple applications and databases come together?