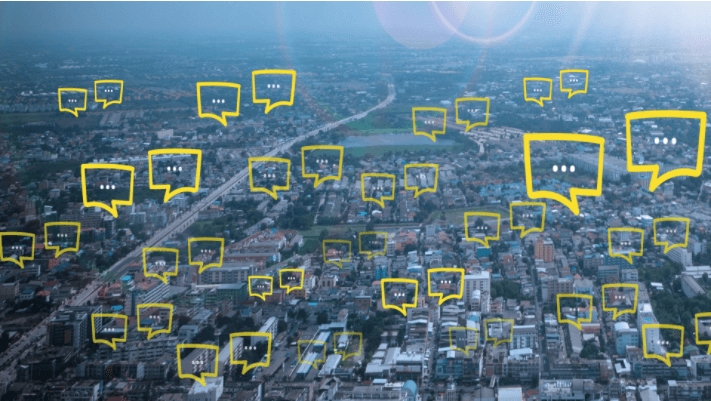 Aksaray Municipality is focused on serving citizens with "Municipality at Home" project efficiently and effective. GEODI and MOBIDI are used in the project, which ensures that each citizen is satisfied with the municipality's services and that the citizen's participation in the governance is measured.

The team created by the Municipality in the scope of the project, goes to the houses of citizens and records the requests, needs, suggestions and complaints with MOBIDI system.
‍

Requests taken during the meetings with citizens are sent to the necessary
units in the municipality with MOBIDI so that it brings immediate solutions to the
requests and needs.

Aksaray Municipality, which started running the project before summer 2017, visited about 6000 residences in five months. Data gathered through meetings is gathered at the center and converted into Smart Charts.
‍

With these charts, information such as citizen satisfaction, how and where the municipal services are followed and their awareness can be reported in the neighborhood or street scale. Thus, the necessary data is provided to improve municipal services. The data provided from the municipality's public accounts such as social media, web page, e-mails and BIMER are categorized by GEODI Artificial Intelligence and operated 7/24 whilst automatically mapped to relevant units.
‍

Mayor Haluk Şahin Yazgı pointed out that the services that the residents are seeking in line with the wishes and needs would be taken as priority, "We promised our people that they can participate in the administration when we are elected. If the service is to be delivered to a neighborhood, it must first be adopted by the neighborhood and their request must be reached for our service. We receive the requests and needs from the people as a priority through our neighborhood parliamentary meetings and the "Municipality at Home" project. We will carry out the services that we determined according to priority order in the neighborhoods" he added.

You can choose a word and sentence from any website or web-based software and search it in GEODI by using this extension. Downloading the extension from Chrome Web Store is free. After the download, the GEODI logo will show up on the top-right corner...

In this blog, we will share the problems and solutions about how you discover your data, and how to protect the sensitive part.